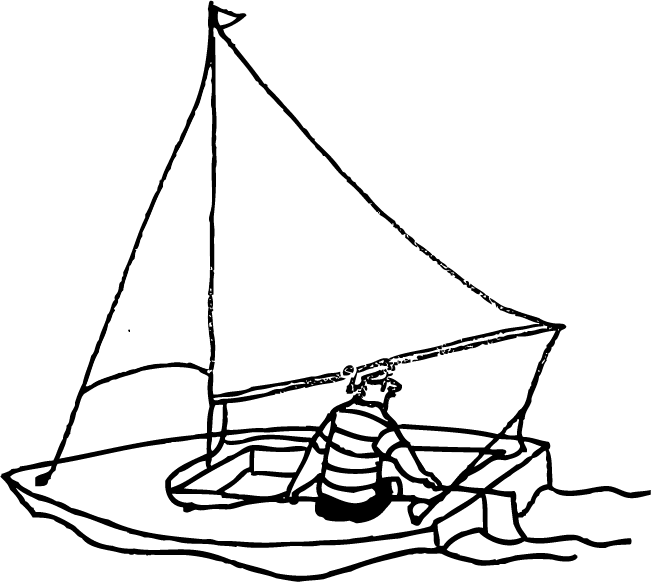 Patients falling outside the DSM-IV descriptors but within this soft spectrum are extraordinarily prevalent in psychiatric practice. They often appear in the disguise of depression (about 50% of the patients I see who complain of depression fall within this group), panic disorder, addictions, bulimia and erratic personality disorders. I have found that I need to be compulsive in looking for hypomania because it is often lost in the shuffle of erratic and complex experience and sealed over outside of conscious recall. In some instances other family members need to be queried.

So I am implying that the historical view of bipolar disorder as a division between the extremes of mania and depression is too narrow a concept for bipolar spectrum disorder.  Rather it should be seen as containing varying mixtures of depression, hypomania and temperamental instability.  If the individual has spontaneous hypomania, they are designated in DSM-IV as bipolar II. However there are depressed patients who experience hypomanic symptoms during the depressive episode which then results in a "Mixed depressive state" which is not found in the DSM-IV.  Depressions which are treated with antidepressants that result in the emergence of hypomania are probably related to bipolar II patients but are usually referred to as bipolar III patients. Then there are hyperthymic people, (overenergetic, overconfident, overcheerful) who experience depression.  This is referred to as bipolar IV. These patients in the soft spectrum may present with anxiety, depression, panic, and moodiness often precipitated by antidepressants, alcohol or stimulants, or seasonal changes.  "Firework-type" experiences like falling in and out of love often lead to sleep disruptions which contribute to instability.

The current classification in DSM-IV is couched in the unipolar-bipolar distinction. More recent thinking and studies and clinical experience supports the existence of a large spectrum of patients with soft or subtle signs of bipolarity.  The best known is bipolar II disorder first described by David Dunner et.al. These patients usually present as a major depressive disorder but with a history of spontaneous activated behavior, explosive behavior, irritability, and mood instability. I see these as markers on a path between Kraepelin's conceptualization of manic depressive illness (bipolar I) and unipolar disorder.

Part II that follows will discuss the soft spectrum.