A stark contrast was drawn in the office a few weeks ago by two patients seen back to back.  The first had been diagnosed with secondary adrenal insufficiency and the second had been diagnosed with bipolar II disorder a week earlier. The first woman talked about the treatments she might receive and how her body would react and how her abilities might be affected.  The second talked about how she would or should behave as a bipolar patient in response to events in her life. In short, her knowledge of her diagnosis might influence her to behave or feel in ways that would or should comport with the diagnosis of bipolar disorder. Indeed, she asked how she should lead her life as a bipolar person. This is a state of affairs in which knowledge of a classification or label may lead to actions reinforcing the diagnostic criteria for the disorder. Thus, a person could live out their lives in a DSM classification  which is exactly what the bipolar patient alluded to above was worried about. Here we have one factor that differentiates medical illness from psychiatric illness.This effect of knowledge of one's classification influencing the criteria of the disorder was described by Ian Hacking in 1995. 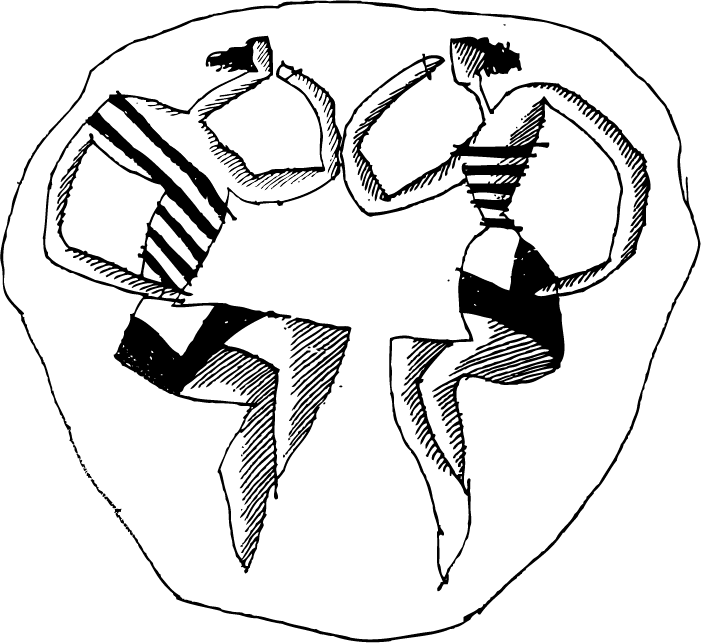 It is true of attitudes toward a variety of life events as well. Take, for example, an individual diagnosed with bipolar disorder who fails in organic chemistry or calculus or achieves a poor score on the SATs. Such a person is apt to see such failures not as evidence of a lack of preparation, bad  luck, or a problem in the individual circumstance but of stupidity or something to be expected of a bipolar person. Those events each confirm the person's negative view of themselves and the way they would likely approach other academic undertakings in the future. In other words, the response to failure is affected by beliefs about how a bipolar person would respond.  On the other hand, calling a bipolar patient a scientific genius would likely affect their future capacity for scientific achievement. In this case, the person would likely experience the event positively but be skeptical of its permanence due to unstable self-identity and self-esteem.  In short, the knowledge of the diagnosis can change the way an individual experiences himself/herself.

When discussing diagnosis and treatment in the office, I make every attempt to indicate to the person that they are an individual with an illness and not an illness in an individual, because I want the person to see themselves as individuals who have the ability to live individual lives coping with an illness which can be modified and which  does not dictate a particular template or outcome for their lives provided fitting and appropriate treatment decisions are made and maintained over time.