Last October, Alfred J. Lewy, M.D. PhD, talked about circadian misalignment in Major Depressive Disorder.  I am going to report on a small part of that presentation.

Chronobiology is the formal study of temporal rhythms which can be daily, weekly, seasonal, or annual. They are self-sustained, technically called endogenous, and linked to, technically called entrained, to the environment by external cues called zeitgebers (German for time-givers) of which the most prominent one is light.  Circadian rhythms are about 24 hours in length and are seen in the biological, physiological, and behavioral processes of both animals and plants.  The most obvious circadian rhythm is the sleep/wake rhythm; however,  core body temperature is low at night and high during the day and cortisol rises in the early morning.

Melatonin rhythm is unique in that it is entirely confined to the dark period (scotoperiod) in both nocturnal and diurnal animals. Melatonin is produced exclusively by the pineal gland in the dark period. It regulates seasonal rhythms in animals because it's duration changes with the scotoperiod throughout the year.

Where is the body clock or endogenous pacemaker that controls all circadian rhythms?  It is located in an area of the hypothalamus known as the surprachiasmatic nucleus (SCN). It has an intrinsic period, called tau, which is close to but not exactly 24 hours. In humans tau averages 24.2 hours but there is wider variance in other species. The SCN is synchronized to the 24-hour light/dark cycle. Light comes from the eye to the SCN via the retinohypothalamic tract which is different from the visual pathway.  In sighted people, light synchronizes the melatonin rhythm via the SCN. Light in a dose-dependent manner suppresses melatonin production at night - the brighter the light the greater the effect.

One of the first uses for bright light treatment (2000 to 10,000 lux) of winter depression which is now called seasonal affective disorder (SAD).  It afects about 1 in 20 North Americans and has an atypical presentation which is characterized by increased appetite and weight, oversleeping and morning hypersomnia, and increased preference for complex carbohydrates. It usually starts in October or November and is worst in January. Partial remission begins typically in February and recovery is usually in May or JUne. Treatment with light in the morning works best. If treatment with melatonin is prefered, then use 0.125 mg at 2 PM and 6 PM.

Anyone who is thought to have a circadian phase disorder should be phase typed. There are two types of phase disorder. The phase advance sleep disorder and the phase delay sleep disorder.  In the advanced phase disorder, often found in the elderly, the individual gets sleepy early and goes to bed early. In the delay phase disorder, found often in younger people, they have trouble falling asleep and getting up in the morning. Light treatment for advance phase sleep type is to provide 2500 lux for two hours to end one hour before desired sleep onset. If the desired treatment is melatonin, then take 0.5 mg if awakening during the night and in the morning.  Treatment of delayed sleep phase with melatonin involves taking 0.5 mg 8 hours after offset or 6 hours before the dim light melatonin onset which is usually at 9 PM.  Advance this time as advance sleep offset which should be scheduled to advance by about at least 15 minutes per day. 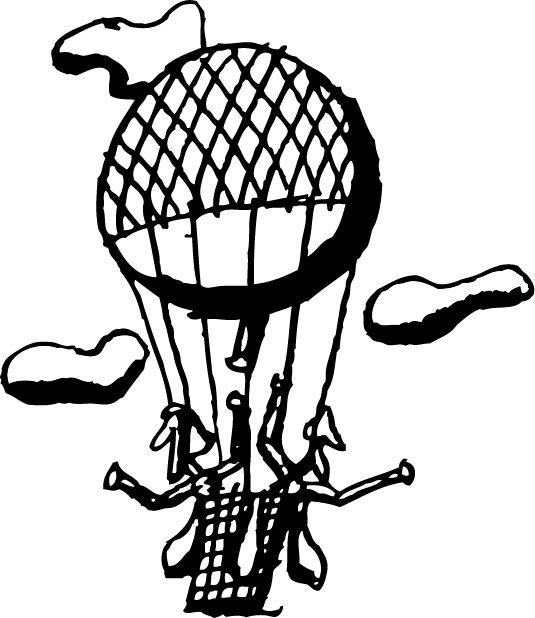