I am often asked questions about cannabis (marijuana) use. The answer is not straightforward because there are many strains of marijuana and individuals with varying degrees of mental health illness.  In addition there are segments of the population who have a vested interest in a particular opinion for complex reasons deriving from skewed experience to financial incentives or penalties. It is irrational to see marijuana as either benign or deleterious. What follows is a more nuanced opinion about the effect of marijuana on individuals with psychotic disorders. 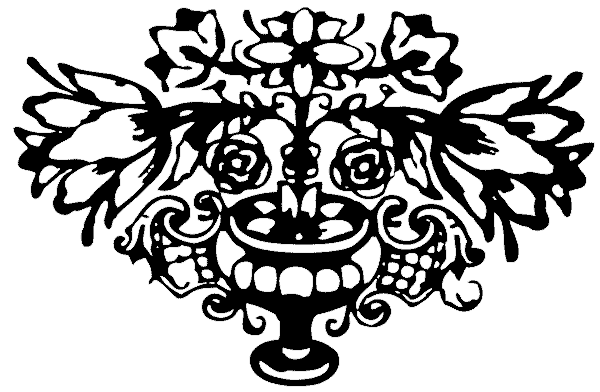 Zammit et. al and Degenhardt et. al. published in 2008 and 2007 the results of their studies on the relationship between psychotic individuals and cannabis usage.  Simply put, psychotic signs (hallucinations, delusions) worsen; there is poorer treatment compliance, and more relapses. In the last dozen years a number of longitudinal studies have provided evidence that cannabis use as an adolescent or young adult is associated with an increased risk for developing a psychotic disorder such as schizophrenia. Indeed, Large et.al published findings last year that demonstrated that schizophrenics had a 2 to 3 year earlier onset as compared to non-users. van Os et. al. showed that the risks of developing psychosis increase with increasing marijuana,e.g., daily users have more than a two-fold risk when compared to those who smoke less frequently. These findings do not mean that marijuana causes psychosis but is a component cause, i.e., one of a host of factors that increase the risk of psychosis.  This issue of cannabis causing chronic psychosis is especially difficult to untangle because there are no randomized, controlled trials and there is not a reliable way to assess reverse causality, i.e., psychosis leads to cannabis use (I have seen this happen more than infrequently) nor is there a way to assess publication bias such as exists when drug companies withhold publication of negative results. So, to summarize,  the evidence that cannabis causes psychosis is weak.