When a new adult patient enters the office with a complaint of depression I am immediately placed in a position to determine whether this is a bipolar patient presenting as depressed or a unipolar depressed patient.  At the end of my appraisal I usually discuss my conclusions about this matter as well as other individual significant factors. These conclusions are presented as statistical probabilities and not as absolute certainties.  Patients are often sensitive to the stigma associated with a bipolar disorder (BD) diagnosis, which sometimes leads to their rejecting the diagnosis.  In order to cope with this position I provide additional information to add weight to my conclusions.  I am writing this blog so that my thinking will be available for review and consultation at another time and so that that thinking can be compared to other information they may have acquired from the internet or other resources. 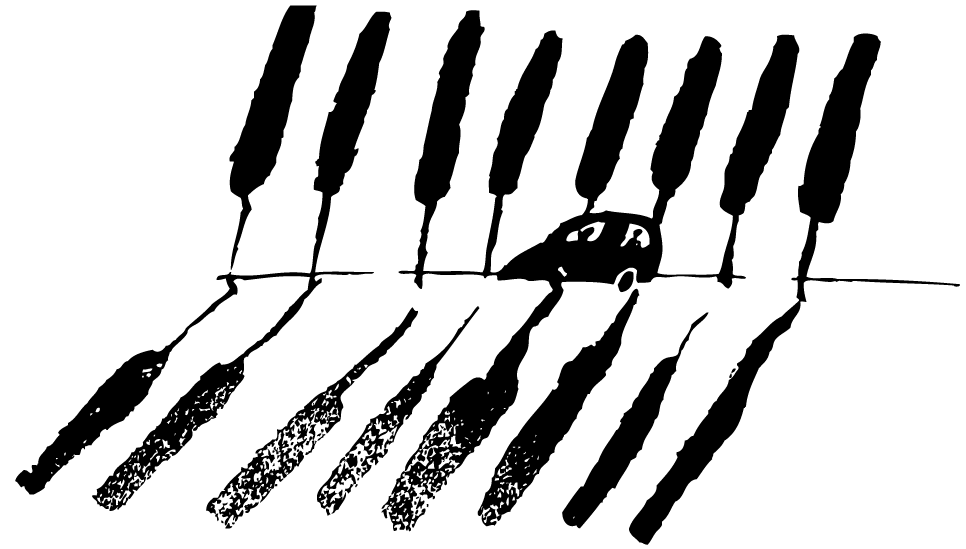 The current DSM system of diagnosis is categorical and thus by its nature includes or excludes individuals from a diagnostic category even though there may not be a recognizable junction. Furthermore, DSM does not take into account longitudinal factors or response to prior treatment.  I do not find this categorical or boolean approach fruitful.  I prefer the spectrum approach which describes a continuum starting from unipolar depressed with nonmanic markers through subthreshold hypomania (bipolar NOS), and bipolar II to end at bipolar I.

The nonmanic markers  were nicely described by Ghaemi and Goodwin in the Canadian Journal of Psychiatry about ten years ago.  The list includes:

These are some of markers in addition to the formal criteria that I consider in making the diagnosis of BD in a depressed adult.  It would be more accurate to say that these factors help me to determine the degree of bipolarity in an adult.  I do factor in some other statistical or database findings about bipolar patients to modify the above markers and criteria. Patients with BD have higher rates of alcohol and drug abuse than any other disorder except for individuals with primary substance abuse. Indeed, D.A. Regier and colleagues reported on the findings in the Epidemiologic Catchment Area database which indicated that BD patients had a 62.5 % lifetime prevalence of alcohol and/or drug abuse.  In addition almost 50% of BD patients have attempted suicide, and this represents twice the rate found in unipolar depressed patients. I consider the number of suicides in a family to have some marginal value in adding weight to a diagnosis of BD.

Finally, in my opinion bipolarity is more likely under-diagnosed than over-diagnosed in adults. In 2000 the National Depressive and Manic-Depressive Association conducted a survey which disclosed that 60 % of BD patients had been misdiagnosed previously with unipolar depression and almost 30 % received a diagnosis of an anxiety disorder. In addition, over nine years passed between first physician contact and the correct diagnosis during which time the illness becomes more complex due to maltreatment, increased possibility of suicide, psychosocial deterioration and increased chance for substance abuse.  A variety of authors including Benazzi, Kessler, and Akiskal  have written about the prevalence of bipolar spectrum disorders and clinical presentations in the community.  The general conclusions from that literature is that bipolar spectrum accounts for at least 6% of the general population with 2.4% of that BD I, 4.8% BD II, and 6.3% soft bipolar.  For all the above reasons, when I see a depressed patient I consider it almost as likely that that individual is bipolar as that that individual is unipolar.