Substantial literature has emerged regarding the benefit of physical activity on cardiovascular health, respiratory health, and reduction in cognitive decline by reducing minimal brain dysfunction and dementia as well as its promotion of appropriate weight with all the attendant benefits that confers.  Now comes an article in the November 2010 issue Neurology by K.I. Erickson et.al. which demonstrated a longitudinal association between grey matter volume and physical activity (PA). 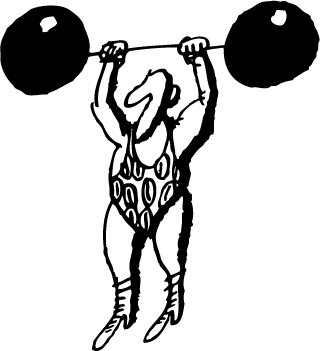 They took 299 adults (mean age 78) from the Cardiovascular Health Cognition Study and examined the association between grey matter (GM)  volume and PA and cognitive impairment.  PA activity was measured in the number of blocks walked in one week.    High resolution brain scans were acquired 9 years after the PA assessment on cognitively normal adults.  Clinical evaluation of cognitive impairment occurred 13 years after baseline.

They found that greater amounts of walking was associated with greater grey matter volume and lowered risk of cognitive decline.  Cortical volume shrinks in late adulthood and this often leads to cognitive decline.  The hypothesis that PA spares brain tissue is supported by this study.  Furthermore there are three critical findings of this study.

There are some shortcomings in this study and we cannot conclusively conclude that PA causes greater GM; however it is very suggestive and PA has multiple benefits.  I am hoping that the actual measurements of brain volume will convince those that are not physically active to be more so in the future.