Depression and Anxiety: How related?

A frequent chief complaint in my office is anxiety and depression.  Many years ago when I was in training at UCSF, I often noticed when collecting a very detailed history in depressed individuals that they reported a period of anxiety about six to nine months before they became depressed.  Lifetime prevalence of major depressive disorder (MDD) is 16.2% and 28.8% for anxiety (ANX).  Fifty-nine percent of individuals with lifetime MDD were co-morbid for anxiety.  ANX tends to present between the ages of 6 - 20 whereas MDD is spread across adolescence through adulthood. 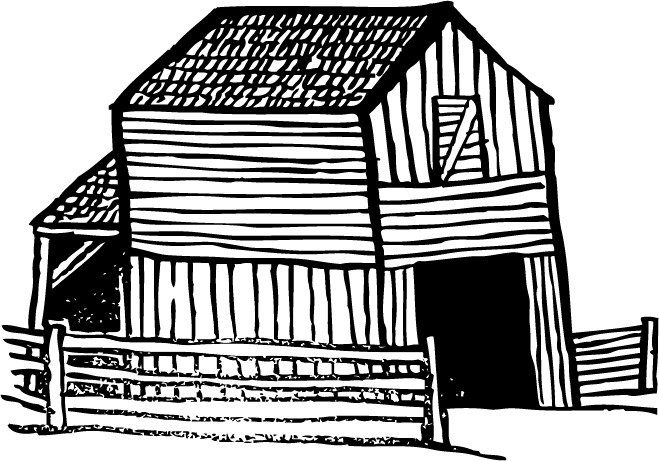 Understanding the nature of the relationship between ANX and MDD is important because individuals with these co-morbid conditions tend to have greater symptom severity and disability, higher utilization of treatment, and poorer therapeutic response.  The two models researchers have used to explore this relationship are shared etiology (cause) or direct causation. Direct causation states that one disorder causes or makes it more likely to develop the other disorder. My observation that ANX often precedes MDD and foreshadows the course of MDD is supported by many researchers and has led to the speculation that ANX is causally related to MDD.  The shared etiology model postulates that a common group of risk factors lead to the development and expression of both ANX and MDD.  The factors that have been researched include parental mental health problems, non-intact family structure, family dysfunction, socio-economic disadvantage, and peer dysfunction.

As expected, they found significant associations between MDD and ANX.  They  were shown to have shared and distinct risk factors.  Low self-esteem was predictive of ANX while attributional style and subthreshold depression were predictive of MDD.  Common predictors of ANX and MDD included female gender, family social support, worry, loneliness, friend social support, and emotional reliance.

Some additional findings are: