While I am not a child psychiatrist, I do see children and I have a number of pre-pubertal bipolar patients in my practice. They often meet criteria for a number of other conditions and almost universally present a formidable treatment challenge. For these reasons I am spending some blog-time talking about the diagnostic questions involved but not the treatment decisions/questions.

All aspects of this diagnostic category are controversial.  The diagnosis itself, it's distinction from other diagnoses, especially Attention-Deficit/Hyperactivity Disorder  (ADHD)  and anxiety disorders, what appears to be an increasing prevalence especially of pre-pubertal forms, and whether the pre-pubertal form becomes the adult form or some other disorder need additional study. 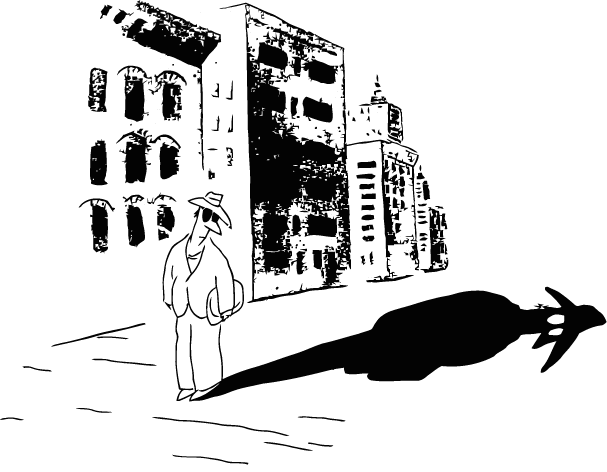 The accurate and timely diagnosis of bipolar disorder is extraordinarily important in order to institute prompt appropriate treatment which will allow the patient to go through the developmental stages that lie ahead and to reduce the family turmoil that results from living in the household with such a patient.  I have found that there is a high level of co-morbidity of ADHD in bipolar patients but not the reverse i.e., ADHD patients do not demonstrate a high rate of co-morbid bipolar disorder.  DSM-IV sets out reliable criteria for pre-pubertal bipolar disorder.  The best symptoms to differentiate bipolar disorder from ADHD are: elation, grandiosity, flight of ideas/racing thoughts, decreased need for sleep, and hypersexuality (when there is no sexual abuse). Some 2009 work done by Luby and colleagues demonstrates that preschool children who meet DSM-IV criteria for bipolar disorder display much more intense emotional response in  sadness, joy, and anger when compared to healthy peers.  They also demonstrated evidence that bipolar children have trouble regulating these emotions over time.  These findings suggest that the emotional reactivity model is a helpful addition to distinguishing bipolar children from healthy peers. So, temper tantrums with little provocation and lasting many hours or even days is suggestive of bipolar disorder.  Suicidal ideation or action and psychotic features (auditory hallucinations, delusions, or extreme paranoia) are not consistent with ADHD.  Family history of one parent or even better two parents having a bipolar diagnoses is very helpful. Symptoms that overlap ADHD and bipolar disorder are irritability, hyperactivity, accelerated speech, and distractibility. I would like to stress that irritability and aggression can be found in bipolar patients but are also common findings in many other disorders and thus those findings have low specificity.