In 2003 it appeared that Avshalom Caspi had made a massive discovery when he and his colleagues discovered a gene variant which was thought to play a major role in people developing depression in response to life's stresses. This polymorphism related to  serotonin transporter region (5HTTLPR) was hailed as an example of the interaction of a stressful environment with genetic predisposition. The gene comes in two versions: the long (l) allele and the short (s) alleles, and the 5HTTLPR genotypes were ss,sl,ll.  Animal studies in mice demonstrated that they became more fearful in response to loud noises when they had one or two of the s alleles and monkeys with the s allele had reduced serotonin transmission.

Caspi and Moffitt studied 847 New Zealanders between the ages of 21 to 26.  They counted stressful life events such as romantic breakups, illnesses, bereavements, job problems etc. All of the 26  participants were asked whether they had been depressed in the prior year and 17% had been depressed and 3% reported being suicidal.  In those that had not had major stresses, the probability of depression was the same regardless of 5-HTT allele status.  For those who had stressful events and had an s allele, the probability of depression increased and for those with two s alleles the probability of a depression rose to 43% with four stressful events.  This was twice the rate for individuals with two l alleles and their score on the depression inventory was 50% of what the two s allele group manifested.  The researchers also looked at childhood abuse records and found that only those who had at least one s allele experienced depression by age 18.  In a group with severe maltreatment, the depressive risk was 63% in double s allele participants and the single l risk was 30% regardless of abuse history.  There is additional work showing that there is increased brain activity in people when exposed to fearful stimuli-- a topic for another time. 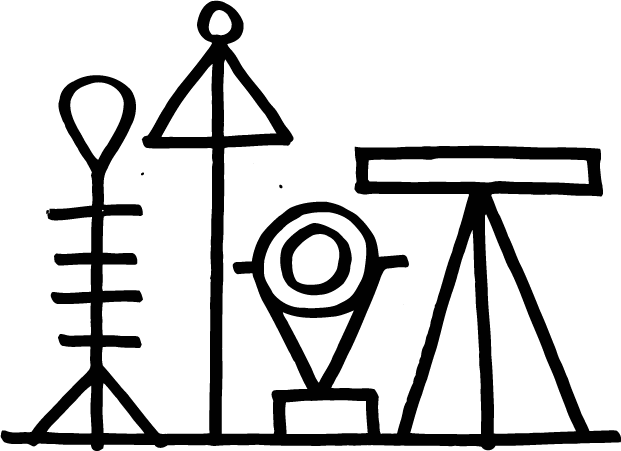 In May 2009 Neil Risch and Kathleen Merikangas published an extensive meta-analysis in the Journal of the American Medical Association  of 14 studies including Caspi's  and found that the combined data did not support the connection between gene, stress, and depression. It is true that many studies were eliminated for methodological reasons - some of which were supportive.  I wonder whether selecting a candidate gene in advance and looking for supporting evidence isn't likely to lead to false positives. I have read a number of letters to the editor by various experts and there are a variety of criticisms and questions raised especially about various methods employed.  I should also note that various physiological, cellular, neural circuit and animal data are omitted from consideration.  Therefore, in my view the evidence is insufficient to draw a certain conclusion though I suspect that the Caspi's findings will eventually be shown to have merit when all type of studies are considered..

Often individuals enter the office with complaints of poor concentration and especially of inability to concentrate on written material.  Not surprisingly, these are mostly young people who are students.  They have often taken online tests and read a variety of materials leading them to the conclusion that they have AHDH.  Sometimes they do and sometimes they don't.  Persuading them that they don't or that they may have some other disorder is often taxing and unsuccessful especially if I won't  medicate them as they wished.

In the 2 August  2010 issue of Psychological Science, Reichle and colleagues have published an article entitled  "Eye Movements During Mindless Reading."  What I have called "spaced-out reading" they call mindless reading,  Rayner & Fischer have earlier called "daydream mode reading."  The eyes move across the text but nothing is comprehended and something else occupies the mind. This is a common but poorly understood phenomena.

Reichle et.al. paid four native English speaking undergraduates at the University of Pittsburgh and paid them $7 per hour with a $20 bonus for completing the task which was to read the entirety of Jane Austen's  Sense and Sensibility  while their eye gaze was monitored by an EyeLink 1000 eye tracker.  The 1811 novel consists of 50 chapters and comprehension was measured by 4 multiple choice questions following each chapter.  Fixation-duration measures were collected during normal reading and during self-caught and probe-caught mindless reading.  The fixation-duration lengths were longer in mindless reading. They also found that eye movements before self-caught mind wandering (usually after 1-2 minutes) were especially erratic.  The authors found that when individuals were reading attentively, their eye movements were more likely to be sensitive to such parameters as word length, other lexical qualities, and linguistic variables.

When I turned on the television about ten days ago, I came across the movie classic The Good, the Bad, and the Ugly  with Clint Eastwood.  As I watched for a few moments, I was reminded of several articles  I read over the last eight or nine years..  After a little research I found them. In the last of those papers, Hasson and colleagues had subjects watch a 30 minute segment of  The Good, the Bad, and the Ugly  and record the fMRI signals that are sent to the brain.  They took two participants, who watched the same segment,  and asked whether the signals from one fMRI could predict the fMRI signals from the second participant.  They found that about 30% of  cortical activation signals from one participant could predict the fMRI signals from the paired participant.  They then converted each brain into a common coordinate system allowing the location in one person's brain to be aligned with the same locations in the second persons brain.  They demonstrated a degree of correlation in brain activation that suggests that  individual brains "tick together" in synchronized patterns when exposed to the same visual stimulus i.e., the movie. This study is different than earlier studies of Nancy Kanwisher and J.V. Haxby in which a more controlled and fixed stimuli are presented and the subject is asked to perform some task in response.  Hasson is presenting a situation that is more akin to real life.

How is it possible for one brain to predict another as well as apparently they do?  They separated very emotionally stimulating scenes (gunshots) and found that these area produced substantial brain activation. Possibly then they are measuring emotional stimulation or attention that people would share. However, they also took out these areas and still found a correspondence of almost 25%.  They further confirmed that the fusiform face area strongly responds to faces as Kanwisher found in 1997.  They also found that a region of the collateral  sulcus was stimulated by indoor and outdoor scenes. Hassan also turned upside down the customary analysis and used the signal amplitude of response to predict  what type of stimulus to expect.  They also found there were some areas of the cortex that were not involved including the parietal and frontal.

A terrific piece of work.